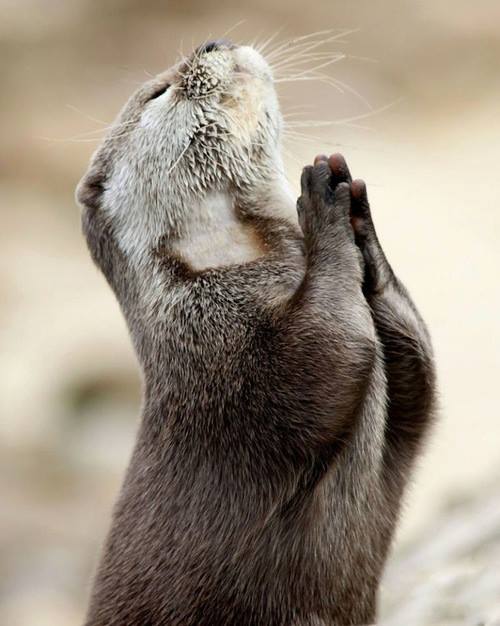 Ok, I love a good awards show. What I love even more is watching said awards show while simultaneously being on twitter and laughing at what everyone says to like every single minute detail of the event. I have a lot of fun by myself. It’s cool.

So anyway, I also had my own thoughts on ‘Hollywood’s Biggest Night’ as I’m sure practically every person did. But I’m mostly sure that all of MY thoughts were really wrong.

Things I thought/believe about the Oscars last night:

And that is how I feel about the Oscars.

Happy Monday Almost Being Over. 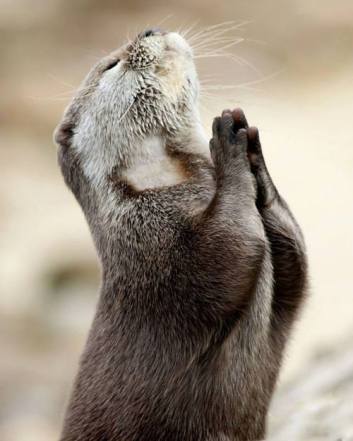